Catch the Anointing by Dag Heward-Mills 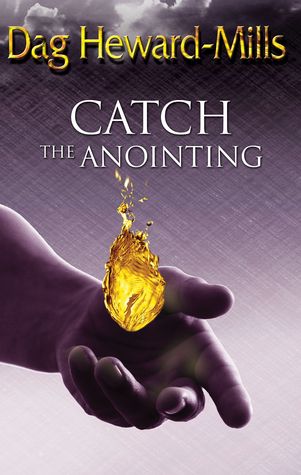 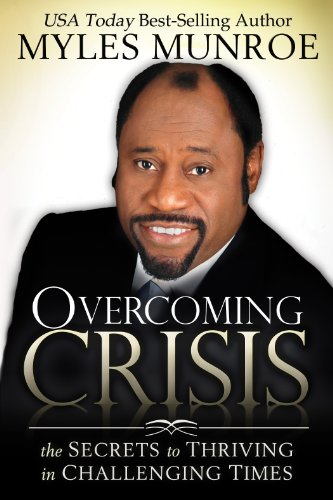 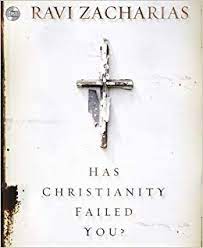 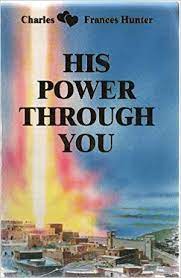 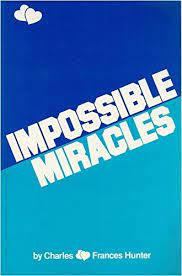 Download LIVING TO LABOUR ONLY FOR GOD by Pastor W.F Kumuyi

Happy New Month to all our esteemed Family Home and Abroad