DOWNLOAD PDF: Holding to the Power of the Lord by Roberts Liardon

Holding to the Power of the Lord by Roberts Liardon 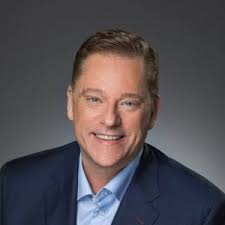 Holding to the power of the Lord else who may have been watching, a very illogical and perhaps even silly thing to do. But as long as Peter was responding in faith, the water might as well have been solid ground. It supported his body without a bit of trouble. However, as soon as Peter let go of God’s Word, and began to look at what he was doing from a logical perspective, he was in big trouble. He began to sink like he was wearing concrete boots. I don’t think it’s likely that God is going to tell you to go walking across the nearest lake. But then again, He might. But whatever He calls you to do, there are bound to be times when His Word is going to collide with the world’s notion of logic and good sense.