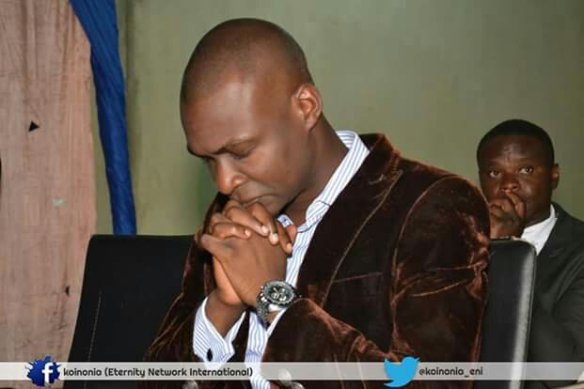 It was said from scriptures that then those who feared the LORD spoke to one another, and the LORD gave attention and heard it, and a book of remembrance was written before Him for those who fear the LORD and who esteem His name. ‘They will be mine,’ says the LORD of hosts, ‘on the day that I prepare my own possession, and I will spare them as a man spares his own son who serves him.

So you will again distinguish between the righteous and the wicked, between one who serves God and one who does not serve Him. God does not need a written record in order to keep track of human deeds. However, when He speaks to us, He often uses metaphor or parable to help us understand. As Malachi presented God’s words to the people, they would have understood what a book of remembrance represented. This sermon is very important for every beli…