LAWS OF FAVOUR-KEYS TO ACTIVATE FAVOUR by Apostle Joshua Selman 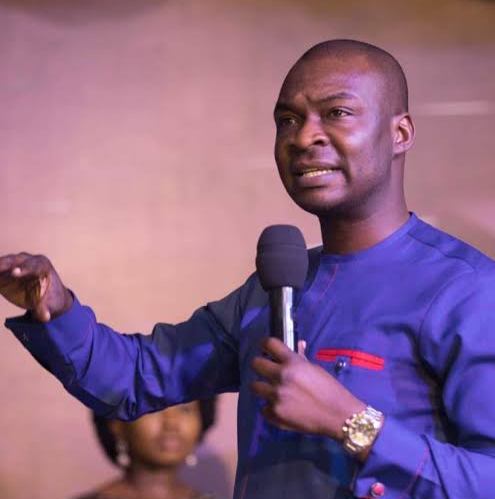 A man can receive nothing except it is given to him by God. Favour is a reality that every man desires and all succes testimony is directed to FAVOUR because In this Kingdom who loves you matters. You are responsible to acting the flow of favour in your life because Favour is MERITED. The absence of favour brings frustration, therefore you need favour fulfil your goals and dreams in life. He revealed the keys to activating FAVOUR: firstly HONOUR and lots more

Quote of the Day by Omolara Ayoola