THE QUEST FOR AUTHENTIC MANHOOD By Pastor David Ogbueli 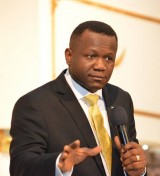 It is erroneous to assume that women are from any angle weaker than men. That they are not made to withstand much physical exertion of energy does not render them powerless at delivery. That they do not appear to be physically muscle-up does not not make them unproductive in caring for children, husband, business and even families. However, much accolade would have been given to the women of these generation had some of the promising lady not abated their standard to become cheap element of pleasures and assumed incomplete creatures. The woman made by God was not made to be molested neither was she made to be abused. But the societal influence and lack of personal standard has made most valuable women traveled the wrong path. 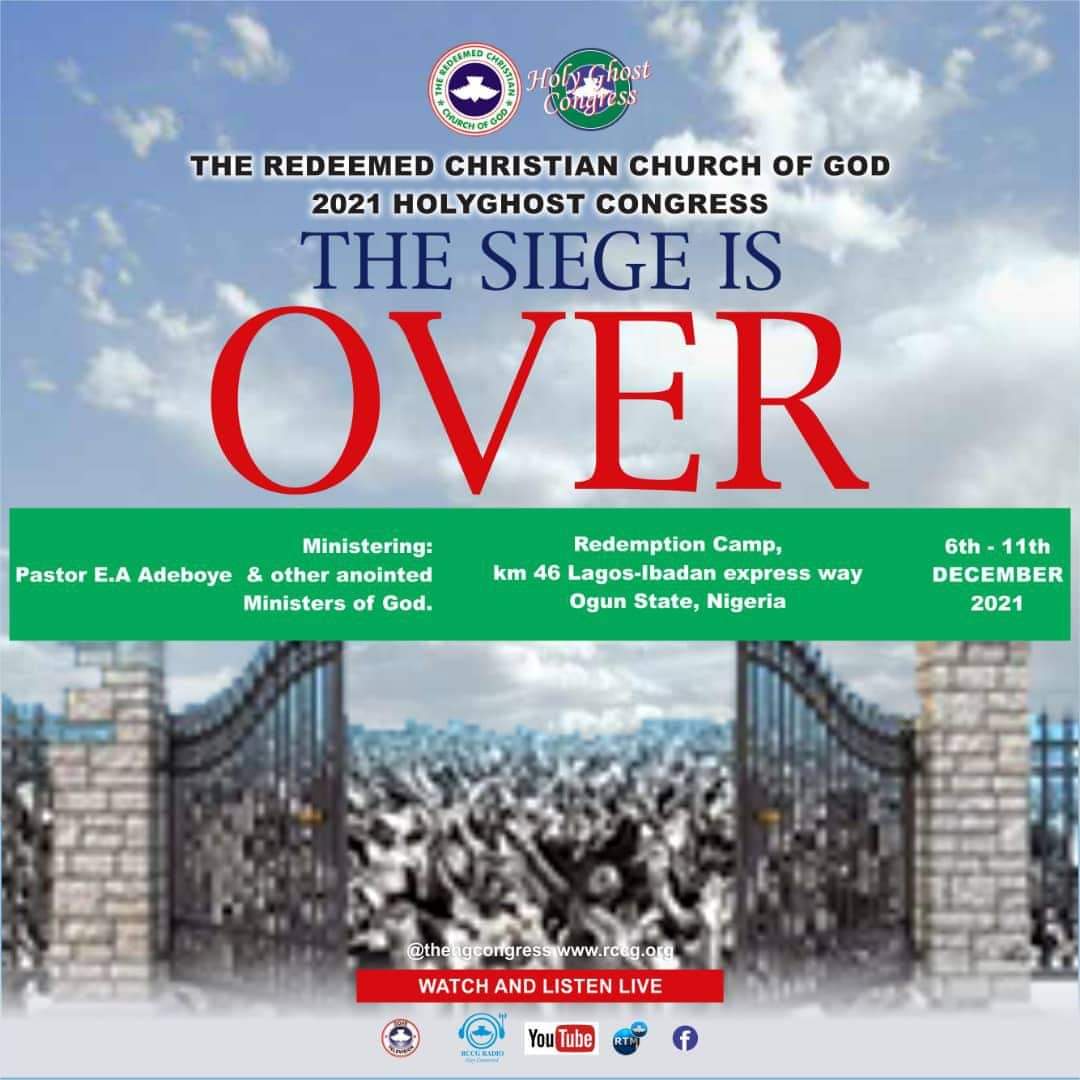 Download All SHILOH 2021 Messages and Audio Sermon   Shiloh is an annual convention hosted by the Living Faith Church... Breaking the Yoke of Generational Curses by Pastor Ife Adetona A generational curse is believed to be passed down from... 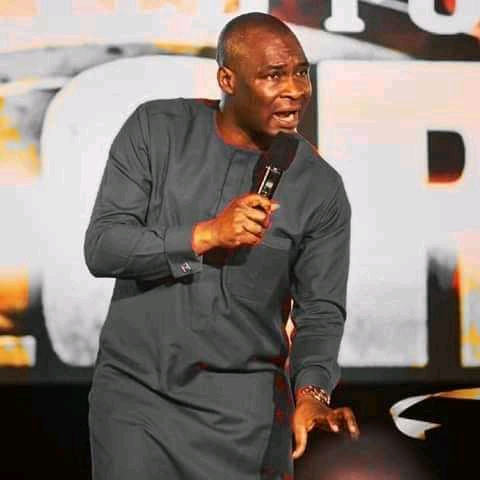 Gifted for Exploits by Apostle Joshua Selman Jesus is the word but you are the voice that will release that...

Download: GOD’s PLAN AND DESIGN FOR YOU by Dr Myles Munroe