Who Really is Pastor Lee? 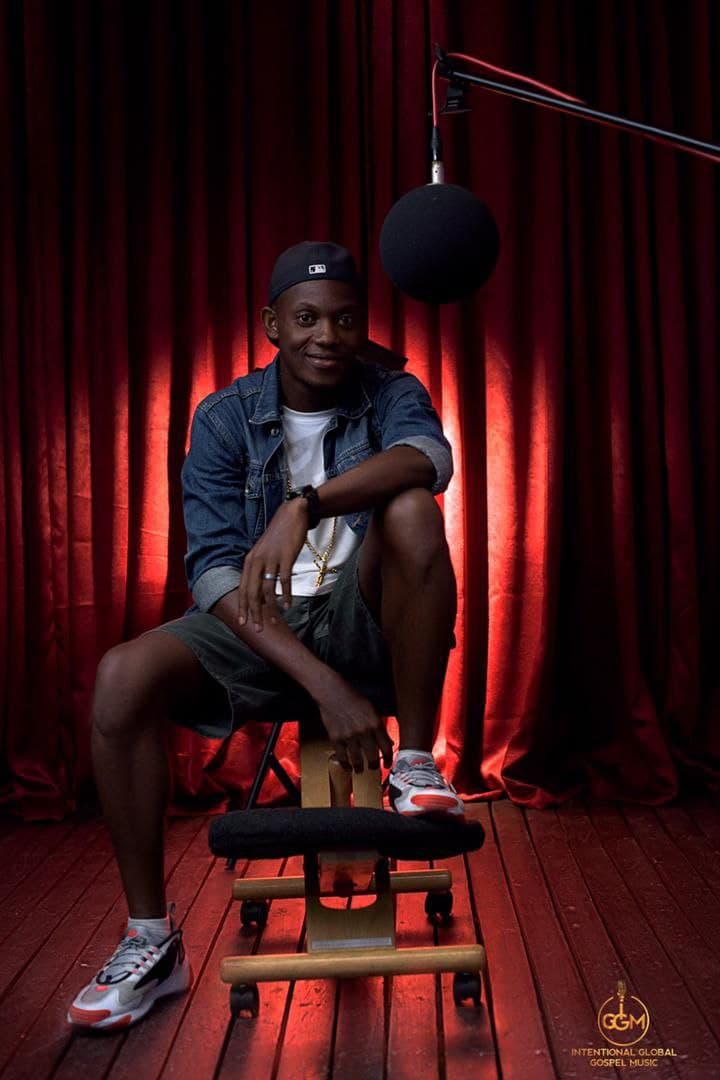 Uchechukwu Richard Edeh alias Pastor Lee might be better known for his secular bangers and involvement with a certain generation of South East music Renaissance, but it’s his unique lyricism that purists return to. The mesmeric Pastor Lee is first introduced in as an Igbo rapper, that raps with Spanish and his English vocabulary is impeccable, the song James Bond quickly became a national anthem, and it quickly became a pivotal figure in the streets and Radio stations adopted it. From glorious youth to the lessons hard learned, Pastor Lee previously known as Sparta E didn’t just embrace the Bible, he was called to the pulpit and he climbed with his mic and rhythm.

He is typically monastic, but cool. A dashing and heroic young man obsessed with saving souls from darkness, he pours his creative efforts into kingdom services and bashing the gates of hell, while dishing out gospel bangers. Think of Pastor Lee as equal parts young Benny Hinn and mythical Superman.

A musician-cum-husband-cum-prophet, the Enugu born entertainer is perhaps the wisest next rated gospel brand in the country. He may appear to be naïve but his quest is concerned with the most fundamental question of all – what is life for? A special young man who is a lacerating dagger at the heart of the satanic establishment.
He is a rebel with a cause. His decision to declare for Christ in order to serve the rest of his life in comparative peace might be misguided and misunderstood. His efforts to coax life out of the devil’s inmates are appreciated, thus confirming his heroic status.

Pastor Lee is the personification of biblical idealism, and is clearly embracing the changing times, while seeking to retain the positive aspects of traditional values. He is cut from the rugged rock that gives forth strong, silent types. A disciplined, no-nonsense non-conformist, he has experienced both the good and bad of life, thus making his principled and dignified dedication to his quest even more admirable. Pastor Lee is signed with Intentional Global Gospel Music. 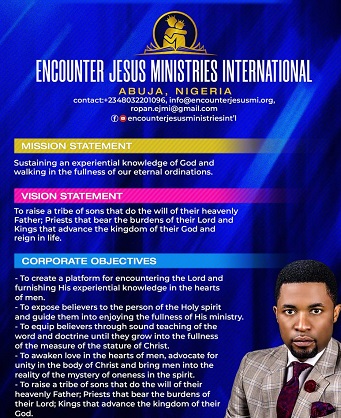 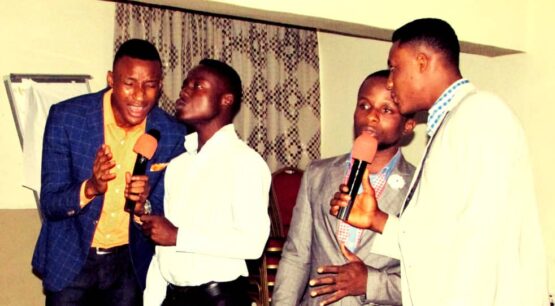 Are you a lover of amazing Acapella songs? This is for you! I am Emmanuel Umoren, and I make acapella... 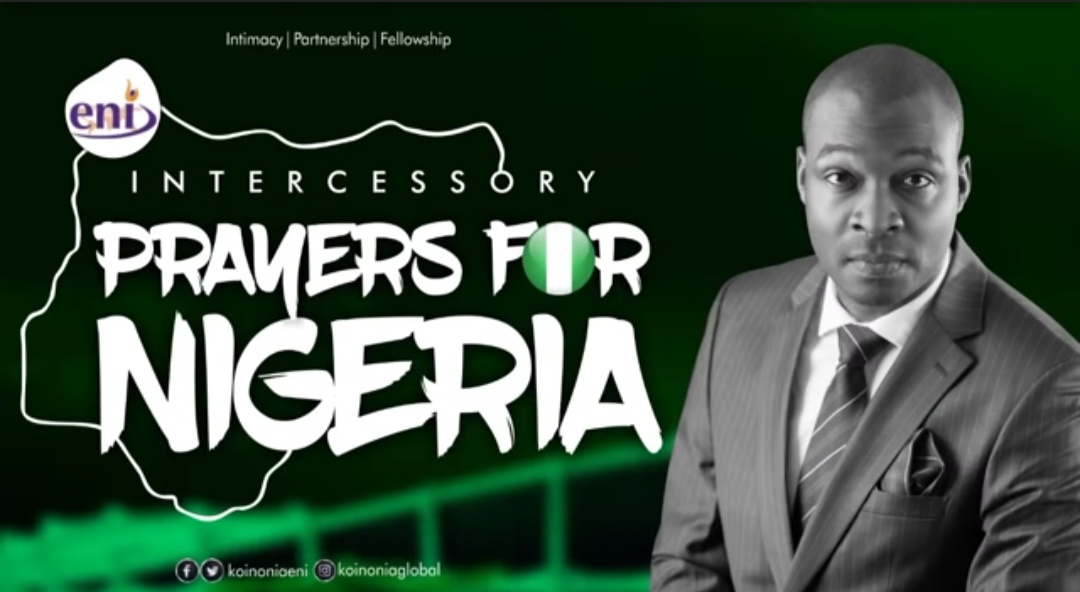 Koinonia Intercessory Prayers for Nigeria 2020 This is a power-packed intercessory moment of prayer hosted by Eternity Network International (Koinonia)...