BUILDING YOUR CHARACTER By Mike Mamvong 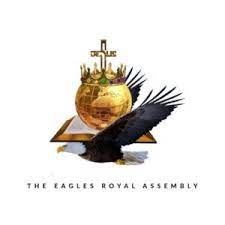 DOWNLOAD PDF: Love Not the World by Watchman Nee