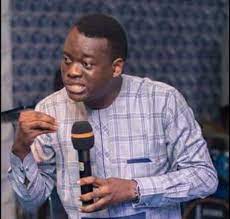 There, the prophet tells the palace secretary Shebna that he will be replaced by Eliakim, for God “will place on his shoulder the key to the house of David”. The one who holds the keys has the authority. Thus, the “key of David” implies control of David’s domain, which was promised to the Messiah in both the Old and New Testaments. Jesus holds this key shows that He is the fulfillment of the Davidic Covenant, the ruler of the New Jerusalem, and the Lord of the kingdom of heaven.

Preparation for Greatness by Pastor Mark Miracle Quoting from Scripture: Go to the ant, thou sluggard; consider her ways, and... 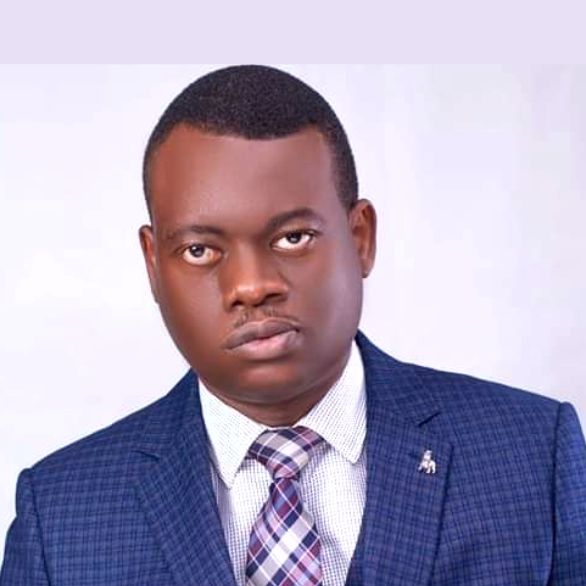 HOLINESS AND SANCTIFICATION THROUGH Christ By Apostle Arome Osayi Holiness is not just a word in the sight of God,... 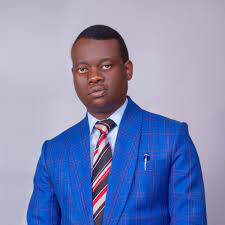 THE SPIRITUAL APTs By Apostle Arome Osayi It is not so difficult to see people preaching and heard them teaching...

DOWNLOAD MP3: How to Handle Your Giant by Archbishop Benson Idahosa (Sermon)

QUOTE OF THE DAY BY MINISTER SONNIE BADU