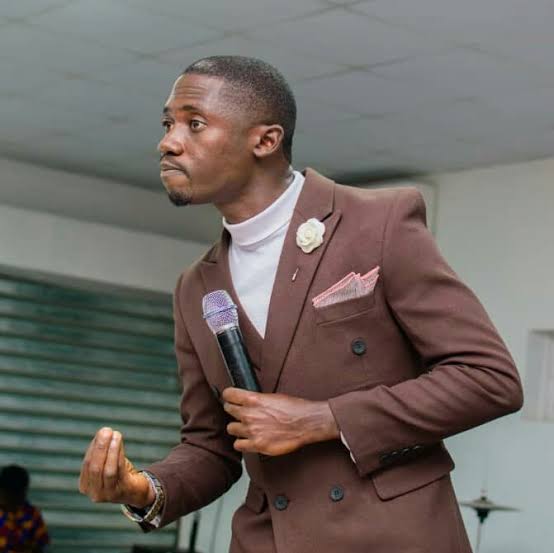 Naioth occurs in conjunction with Ramah and is said to be in Ramah. Some think, therefore, that it described the domicile of Samuel and his school of prophets. When Saul pursued David to this site after first sending three groups of messengers, “the Spirit of God came upon him also, and as he went he prophesied, until he came to Naioth in Ramah. And he too stripped off his clothes, and he too prophesied before Samuel, and lay naked all that day and all that night.

DOWNLOAD MP3: THE CHURCH TRAP IN THE SCHOOL OF PROSPERITY by Bishop David Oyedepo (Sermon)