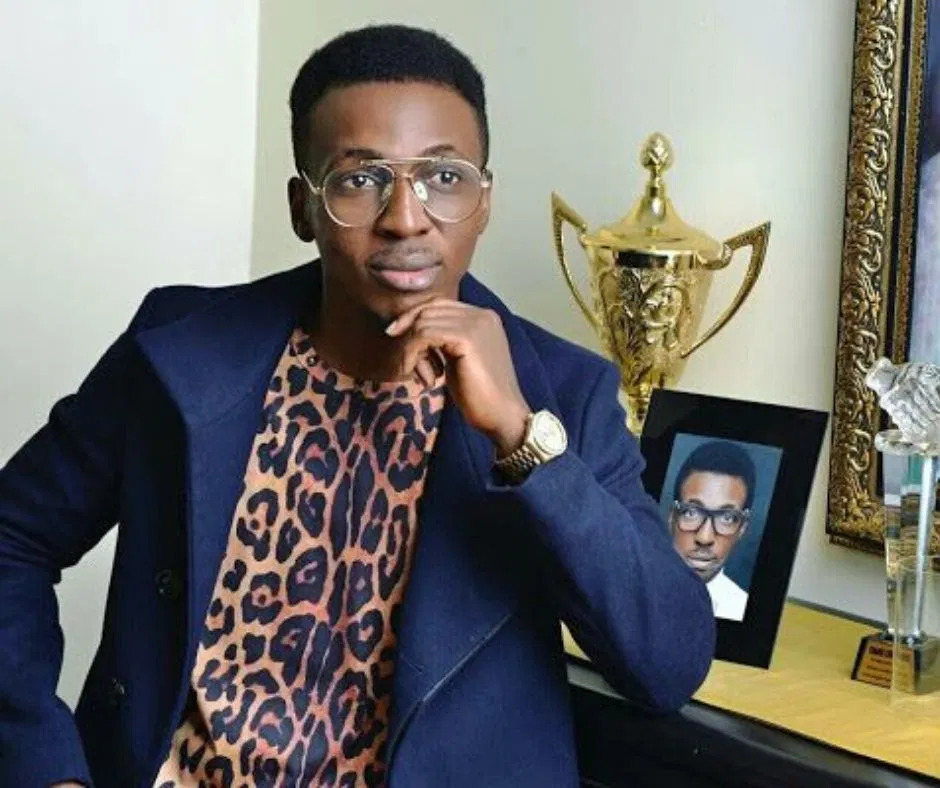 This page contains all FRANK EDWARDS songs, including 2022 releases, and live studio performances.

Here’s a list of FRANK EDWARDS songs so far:

Frank Edwards is a music producer and recording artiste. He also plays several musical instruments, especially the keyboard and the guitar. He is a member of the Believers Loveworld International aka Christ Embassy. He released his debut album “Definition” in 2008. The album consisted of 14 tracks and Honesty Music was in charge of its distribution.

He later released another album in 2010, known as “Angels on the Runway”, and also released “Unlimited” in 2011. In total, till date, he has released about 12 albums and many singles. He has appeared in several live performances. One of which includes “The Experience”, where he shared stages with several top gospel artistes in Nigeria and abroad. He has featured several other gospel artistes like Don Moen, Chee, Bomah, Nathaniel Bassey, Jeanine Zoe, Nicole C Mullen etc in his songs and has also been featured in many songs too. Frank Edwards is the founder and owner of Rocktown Records. This label is home to several upcoming artistes like King BAS, Nkay, Soltune, David, Gil Joe, Divine, Nicole C Mullen, etc. is…. Read his biography here.