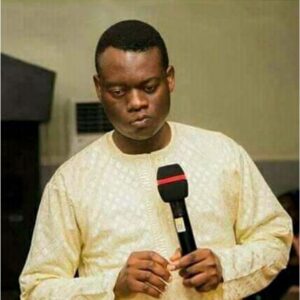 Prophet Jeremiah had such authority that he would decree that a government ceases to exist and his decree is being honored by heaven from where his authority operates.

In this generation what we need now is not the strength of a powerful man but a powerful people. This is the difference between the era of King Saul and King David.

In the days of Saul it was about a powerful man, Saul was the giant of Israel but when he met the giant of the Philistines, he scampered in frustration and intimidation. So God changed the formula and raised men who had the capacity of giant killers to do the work that g…

You can’t afford to miss such a powerful message like this.!

Download MP3: The Power of Obedience by Apostle Orokpo Michael

Download MP3: The Joy of Persecution by Apostle Joshua Selman

Download Dressed to Carry the King by Bro Gbile Akanni