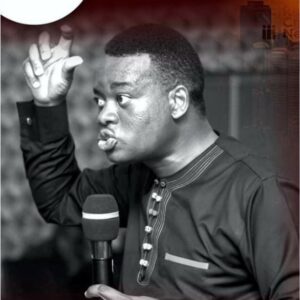 I want to lead us into two scriptures basically as we establish a premise upon which our building will be based. Notice something that any truth that we want to teach that we cannot find in the book of Genesis is not founded. It is like a summary of the purposes of God, the subsequent books manifest those purposes in legal streams and so we should be able to find a platform for every truth that is in the word of God from the book of Genesis.

Genesis 1:21,24,26 every living creature was made after its kind, that is we have lion in the image of lion, owl in the image of owl, but the prototype for the design of man is a bit different because man was intended by God to be not after mankind, but after the God kind, so Gods perspective of man is a creature that was in God’s image and after God’s likeness and it’s because of that image of God and that likeness of God that he would be capable of manifesting the attributes of God. So that’s the design frame of man.

[Audio Sermon] A Lifting Up By LIGHT - Dr Paul Enenche