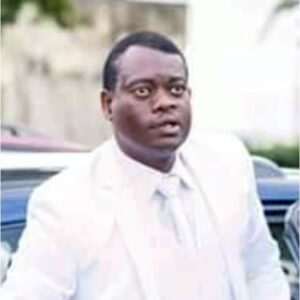 If you check your bible critically, any time Israel fought a war, there was an ardent revelation, ardent expression of the might of God in display. There is a personality shrouded in the pages of the book that is not very conspicuous, we know Jehovah as a man of power, we know him as a God of great praise, we understand him as the El Shaddai that sustains all and is sustained by none.

But the picture of the personality called Jehovah the man of war is someone obscure in scripture and when he comes under that title what is his description of his performance as attached to that time. As Jehovah the man of war, he doesn’t really fight but instructs that a record should be kept for every victory that he wins so that the sons of men and the children of Israel will look to his mighty works and will find stability in their wandering souls.

Jericho was an example of a fortress that was been impenetrable and before Jericho was taken, Joshua had to be exposed to a reality that he was not ready to imbibe. He was brought to a point where he saw that the armies that fought for Israel were not just natural people, there was a spiritual side and a natural side to the army and the natural side was the side Joshua was captain over.

Suddenly as he watched the field of battle he saw another captain and he was wandering but he never understood that is the spiritual side of the army of Israel and until that understanding was not established, he came and began to ask a strange question he said that are you for us, are you against us? (Joshua 5: 13-14). Meanwhile he was referring to the spiritual side of the army that he represented but he did not know that army because he was not aligned, he was not synchronized and because of the foolishness he displayed that day. If you a disjointed from the army that is in the 2nd heavens, you will be operating with the strength of the flesh you will not amount so much to an… You really need to listen to this powerful message! 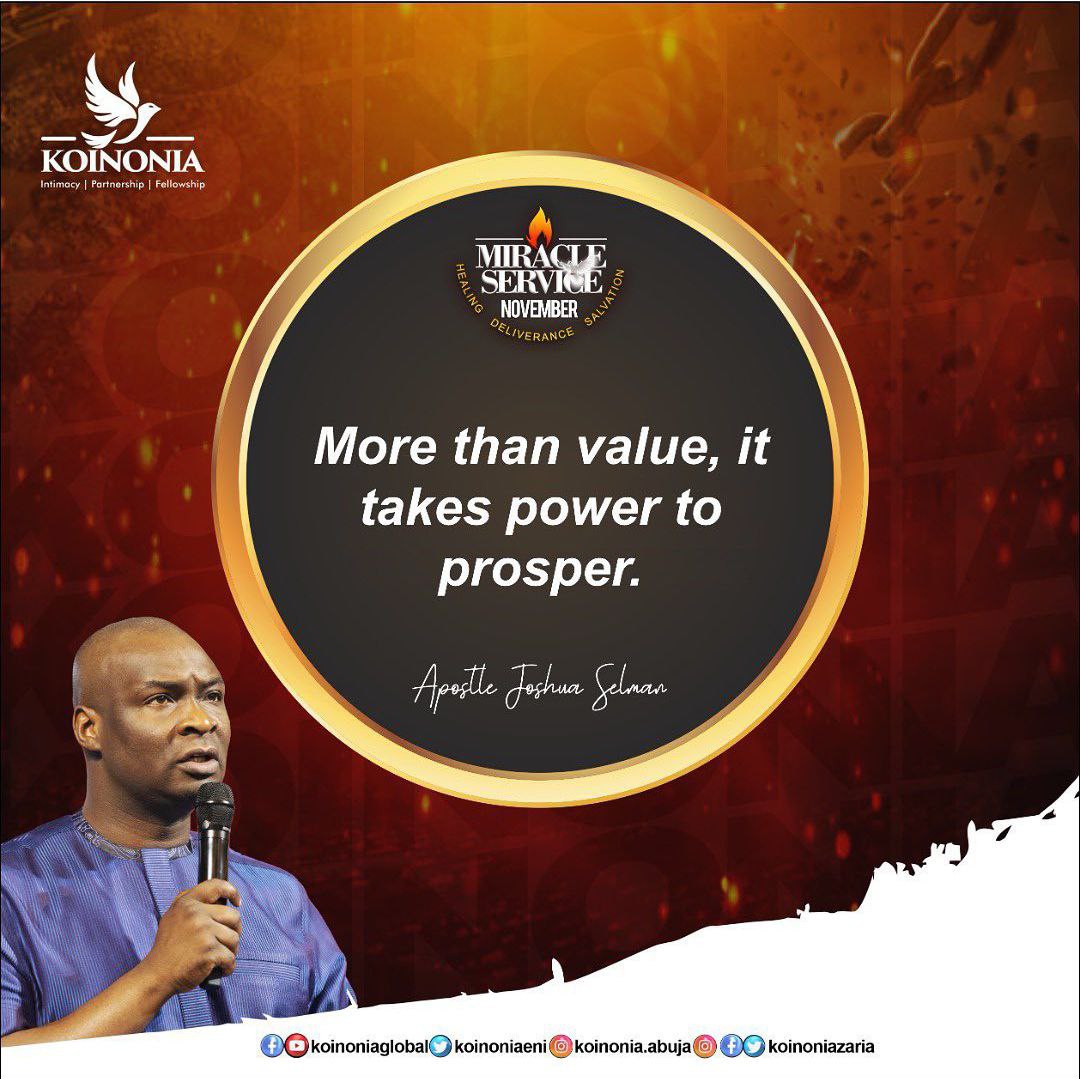