DOWNLOAD THE PRESENCE OF GOD by Apostle Arome Osayi MP3 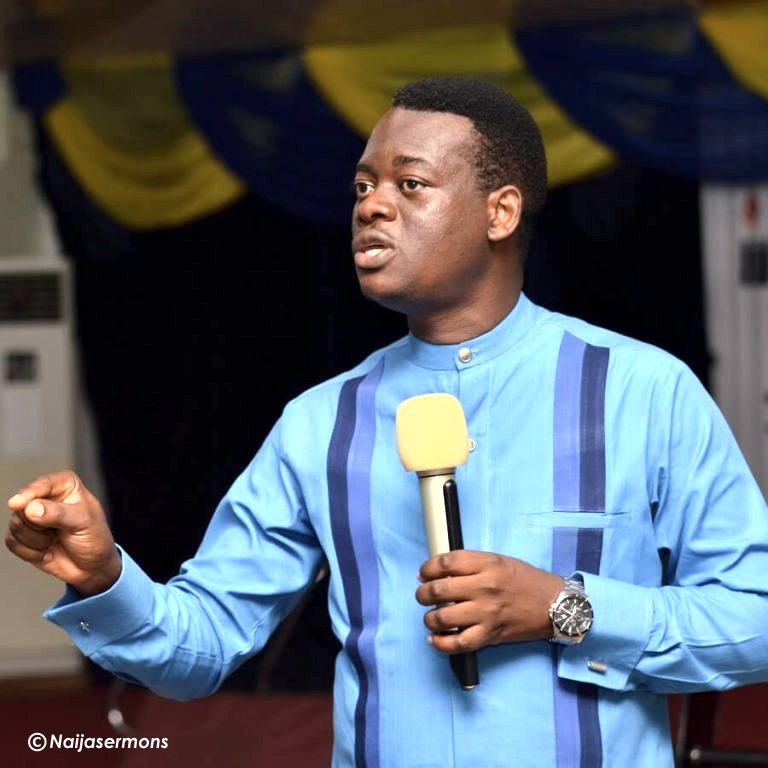 As you study the book of Genesis, you will notice that it was not in the entire Eden that God visited, it was the garden. The garden was like an embassy, it was like a part of heaven that was present in the Earth. If you walk into United States embassy in Abuja, you are not on Nigerian soil, according to diplomatic laws, you are in United States of America, and everything you do there, you will be judged according to United States law because that’s a part of United States of America in another land, that’s how the garden of Eden was. So the garden of Eden was a part of heaven that was lowered into the Earth and God used to seat Adam in that garden.

This message is full of many powerful insights. You can’t afford to miss this. 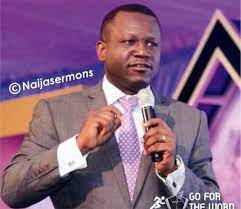 TRENDING!! Download The Furnace of Affliction by Apostle Joshua Selman