Download THE WEIGHT OF GLORY by Apostle Michael Orokpo

THE WEIGHT OF GLORY By Apostle Michael Orokpo MP3 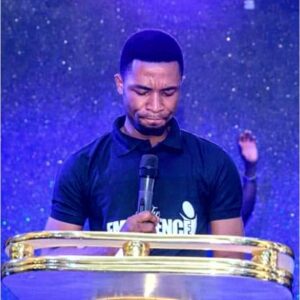 Before time began, there was a community of three entities living in themselves. And the intensity of this communion and interaction exploded out of their bowels and said; “Let us make man”.

When God said, “let us make man”, it was an exclamation that was birthed out koinonia, the energy from that intercourse was what propelled the creation of you and I,, and the reason for this creation is so that we can participate in this communion that was alien to mortals.

This operation that existed and predated creation, God wanted to bring us to enjoy and participate of that r..