Gbile Akanni Articles – “ARISE, AND YOU WILL SEE VICTORY!”

“Arise, and You Will See Victory!” by Bro. Gbile Akanni 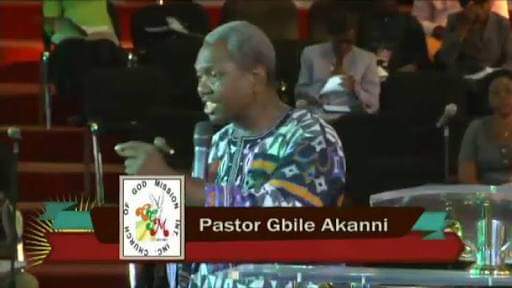 “If we say, We will enter into the city, then the famine is in the city, and we shall die there: and if we sit still here, we die also. Now therefore come, and let us fall unto the host of the Syrians: if they save us alive, we shall live; and if they kill us, we shall but die. And they rose up in the twilight, to go unto the camp of the Syrians: and when they were come to the uttermost part of the camp of Syria, behold, there was no man there. For the Lord had made the host of the Syrians to hear a noise of chariots and a noise of horses, even the noise of a great host: and they said one to another, Lo, the king of Israel hath hired against us the kings of the Hittites and the kings of the Egyptians, to come upon us.

Wherefore they arose and fled in the twilight, and left their tents, and their horses, and their asses, even the camp as it was, and fled for their life. And when these lepers came to the uttermost part of the camp, they went into one tent and did eat and drink, and carried thence silver, and gold, and raiment, and went and hid it; and came again, and entered into another tent, and carried thence also, and went and hid it. ”

Let us look at the story of those lepers again and note verse four. The lepers took a decision to move without being aware of what was recorded in verse six. There are several verses in that story just as there are many verses in the story of our lives. My prayer is that our lives must not end in verse four, because there is a verse six that is coming. Many of us are unaware of the verse six of divine action on our behalf.

We remain and sit down in our verse four. Until a man is willing to move out of verses four and five, he will never discover verse six of divine action on his behalf. Yet, verse six has already taken care of. Hallelujah! So many people remain in their verse four because they have no eyes to see that their lives are not supposed to end in verse four. Note what verse four says, “If we say we will enter into the city, then the famine is in the city.” Does that look like what goes on in your mind when you are in a dilemma, at the point of decision making?

Some people are great analysts who only end at the point of analysing every situation and problems. Verse four is a verse of analysis. It analyses the current situation. A business man may have come to a point in his business life where the business seems to be collapsing. Yet as he wakes up daily he only keeps thinking about what to do. He sees reasons why he should not go into every other business he thinks about going into. Even though his present location is not good, he cannot go elsewhere. Such a man is in verse four of his life. When you see a woman whose marriage has failed, and all she does is to analyse her situation without doing anything about reconciliation, she has already resolved saying ,“I will sit down here till I die.”

Many people refuse to breakthrough because they end their lives at the point of mere analysis. Those lepers were aware of the fact that there was death in all directions. For them it was better to die taking a correct step. They felt it was better if they died and people concluded that some four lepers from the country of Judah went to confront the Syrians and the Syrians killed them.

These lepers stepped into verse five which was a step of faith, not because they saw the way out but because they just decided they should arise. And they rose up early in the morning in the twilight to go to the camp of the Syrians. They took their lives into their hands not knowing what would befall them. They were living the life of faith that other men of faith had lived. The Bible says,

“By faith, Abraham, when he was called to go out into a place which he should after receive for an inheritance, obeyed; and he went out not knowing whither he went.”

Verse six never becomes unfolded until you are willing to cross the verse four of analysis. You must take a definite step of faith, even though that step may be a step onto uncertainty, a step to the unknown but a step of faith, trusting that God will do something.

If God is calling you to do something for your country, your people or for the Church, and you decide to sit down in verse four, the verse of analysis, you will see defeat, and probably death. You might see confusion, weakness, impotence, lack of support, loneliness, and everything that is contrary to the will of God. But when you arise as those lepers arose you will see victory.

Related to this topic: 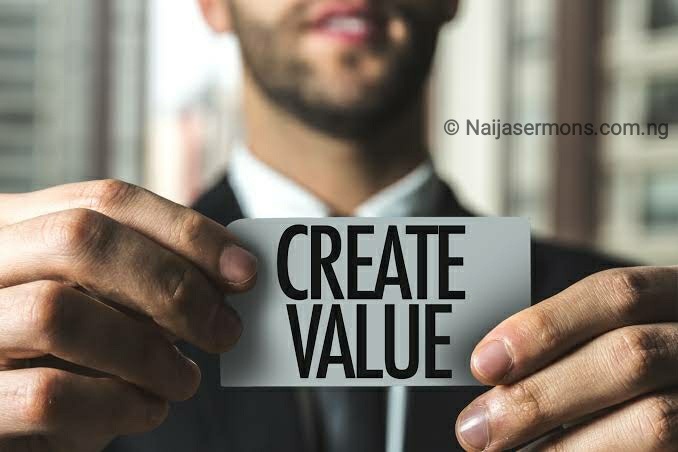 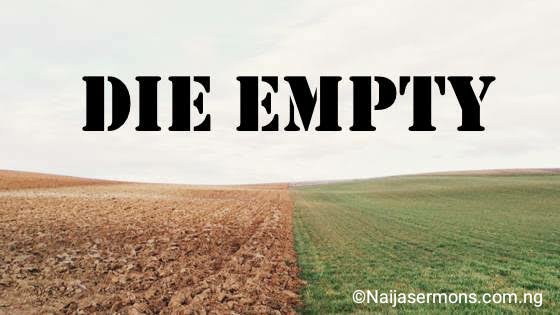 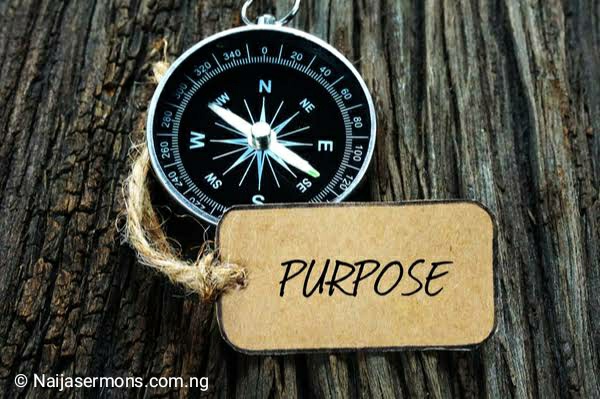 Bro. Gbile Akanni Articles - AS MANY ARE LED BY FEAR