THE HAND OF GOD UNIVERSITY By Pastor Daniel Olawande 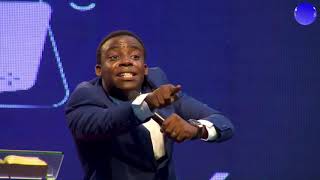 In way to show the vast different between the ability of man and the unlimited ability of God, the hand of God rests on men to do the impossible. In the history of mankind, there have existed so many giants and mysterious human being who shook the generation of man with their powers but they did not have everlasting life and neither did they exist forever. They only operated in the fraction of what God allow them to do. The only one who has the power that is above all other powers is God.He was, He is and He is to come. When the hands of God rest upon a man, it empowers such person to act,live and view things in a way very different from other human being. The hands of transform a weak mind and feeble soul into an agent of territorial revival and bring about the redemption of many souls. The hand of God gives unlimited ability to those who were once seen as person of no value. Time will not permit me to mention what wonders the hands of God has done in the past, what the hand is doing now and what those hands can do in your own life. Do you want to know how you can attract the hand of God and live the life that is above normal, This message will open your eyes to the reality of the hand of God. 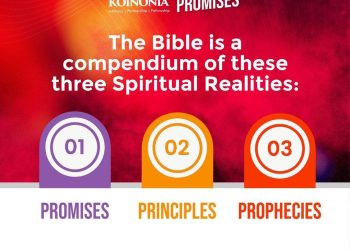 QUOTE OF THE DAY BY VIAD SAVCHUK